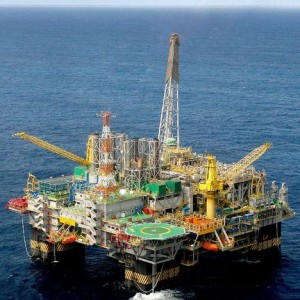 Liebherr offshore cranes has reported a record year for 2014 delivering more than twice as many cranes than in 2012.

The number of BOS cranes more than doubled from 2012 with 38 deliveries – 72 percent being its 150 tonne BOS 4200. A total of 33 MTCs were delivered throughout the year, almost five times as many compared with the previous year and the RL-K series maintained a steady growth.

Wolfgang Kueng, Liebherr offshore cranes sales director, said: “Our increasing turnover figures wouldn’t be possible without our new production site in Rostock, Germany, as well as our worldwide sales and service network. We are all working together as a team, always close to the customer to meet new needs before they arise. Our success proves that Liebherr offshore cranes are on the right track, despite the challenging economic environment.”

The company says its offshore crane order backlog for 2015 allows for a positive forecast and that, contrary to modest world economic development – especially in the oil and gas industry – the worldwide demand for Liebherr offshore cranes has remained constant.